You Don’t Reach Maximal Fatigue:
Fatigue is multifactorial, associated with a decrease in muscle performance. Rowing fatigue is most noted with an increase in energy cost and a change in biomechanical stroke parameters. Despite the frequent discussion of physiological factors influencing fatigue, psychological factors are also thought to impair rowing. For example, when rowing for an extended period of time rating of perceived exertion (RPE) increases. Conscious information is the memory of the RPE of a familiar task. When an athlete is performing a novel exercise or distance, a conservative pacing approach is performed. This is why many can raise their effort level at the end of a task. The decision to cease the task would be mainly due to two psychological factors: the potential motivation and the perceived exertion.

You Don’t Get Hungry!
Hunger, like fatigue, is a complicated subject. One would expect a rower to become hungry during an ultra-endurance race due to the number of calories burned. This high caloric expenditure creates a negative energy balance, yet during a half marathon row, many athletes don’t report hunger!. Despite the lack of hunger, consuming some calories is paramount for ultra-endurance training. For example, if an ultra-endurance rower is not consuming calories they may lack in energy for maximal performance. The rowers may also risk hyponatremia, low blood salt. Hyponatremia is a deadly condition, which kills a couple of ultra-endurance runners each year. Now, the rowers don’t need to eat something, but could simply drink a fluid containing calories.

Handle Path Doesn’t Change:
Many coaches avoid ultra-endurance sets as they are adopting the principle of specificity. However, working for a sustained period is a great way of engraining in the correct form and technique, ensuring you are not changing the handlebar path of the athlete during an ultra-endurance race. This doesn’t imply they are using “race” specific biomechanics, but that they are locking into a pattern which isn’t changing form. When the handle path isn’t changing one could argue this form of training isn’t as negative as previously thought.

There you have it!! Ready to take the leap and do some endurance rowing?? Come join us in The Crew and get yourself ready for a full marathon with our 12-week marathon rowing plan build from the ground up! http://babblecafe.com/workout

Yours in fitness, education and clearing up the misconceptions.
Coach John 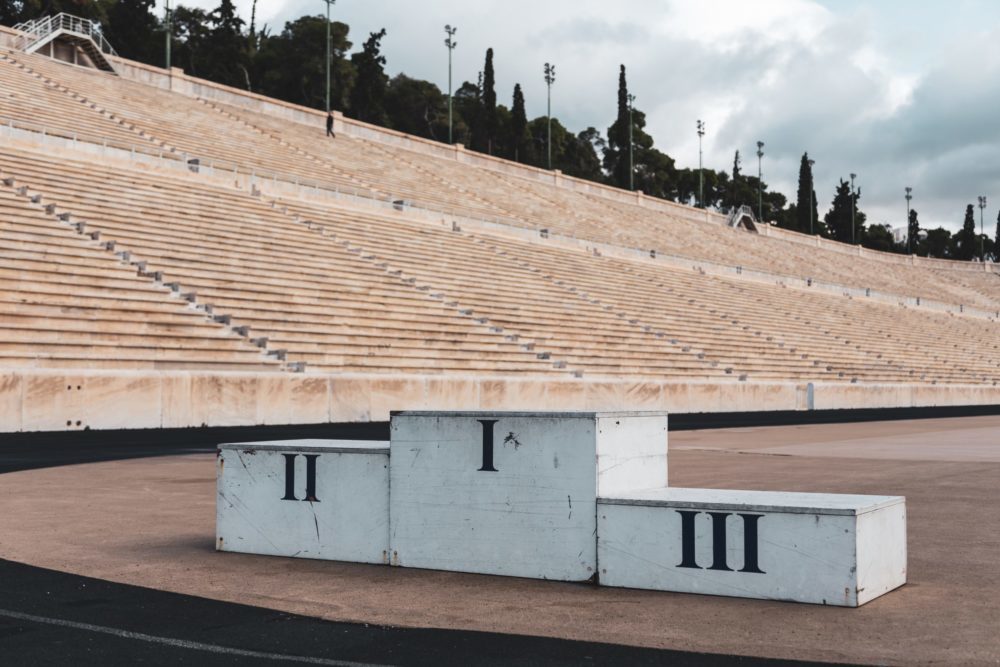 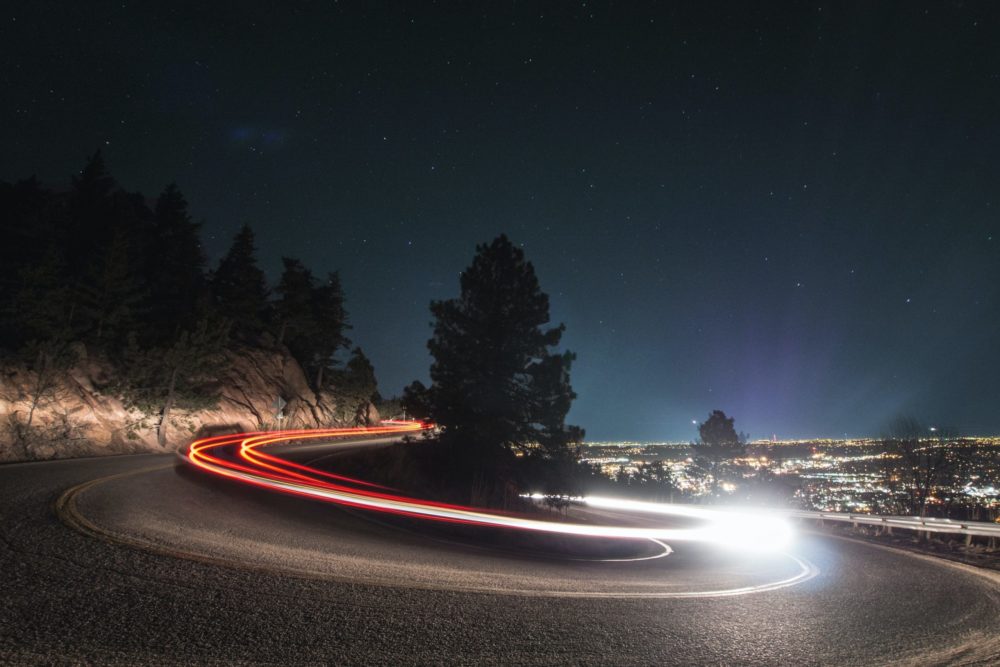 How to Row Faster
Next Article
About Us