“Coach, I’m rowing a marathon in 2 weeks, should I fuel up on pasta every meal, to ensure I’ve got enough energy to complete the distance?”

This is an abridged version of an email I received a few days ago, that if I’m honest one I’ve probably seen countless times previously. Saying that, I thought it served a great opportunity to use it as a blog post, to really dig into the details of this and explain the science behind high carbohydrate diets and rowing for long distances.

So here we go!! Do you need to carbohydrate load if you’re going to row a marathon…

Research into the impact of carbohydrates on performance has been conducted since the 1930’s. The following is a famous quote from D.B. Dill, who conducted research into carbohydrates and performance: “The ingestion of a heavy carbohydrate meal a few hours before a marathon race and a supply of glucose before and after the race are logical.” It is quite a statement that these things are ‘logical’! However, it was subsequently backed up by other research.

So if I am rowing a marathon, I should be on a high carbohydrate diet then right??

This protocol gained massive traction through the 1970’s and 1980’s and became the ‘norm’ for most, if not all endurance athletes looking to maximize their endurance potential.

The ‘logical conclusion’ started to be questioned in the early 2000’s as none of the studies up until this point had used placebo groups (those that did not eat a high-carbohydrate diet). The only study that had a placebo group, Burke et al., (2000) showed that carbohydrate loading had no beneficial effect on performance.

Since that study, this has lead to studies into the impact of higher fat and lower carbohydrate diets for endurance exercise, as Volek et al., (2015) state that the effects of a high-carbohydrate diet are not uniform across all athletes and some athletes are experiencing benefits from adapting to high-fat diets.

If anything the take away from research as it currently stands, is that most endurance events are going to require a balance of all macronutrients to sustain intensity. There is no ‘one diet’ that is advisable to consume specifically for rowing endurance pieces, it comes down to trial and error on the athletes part and ensuring enough energy is available at all times for the duration of the event. Try a little higher carbohydrate, less protein, or higher fat less carbohydrate and see what works for you. In the end it’s all about maximizing you and your ability to finish that event in the best possible shape.

Yours in fitness, education and fueling appropriately.
Coach John.

Photo by Klara Kulikova on Unsplash 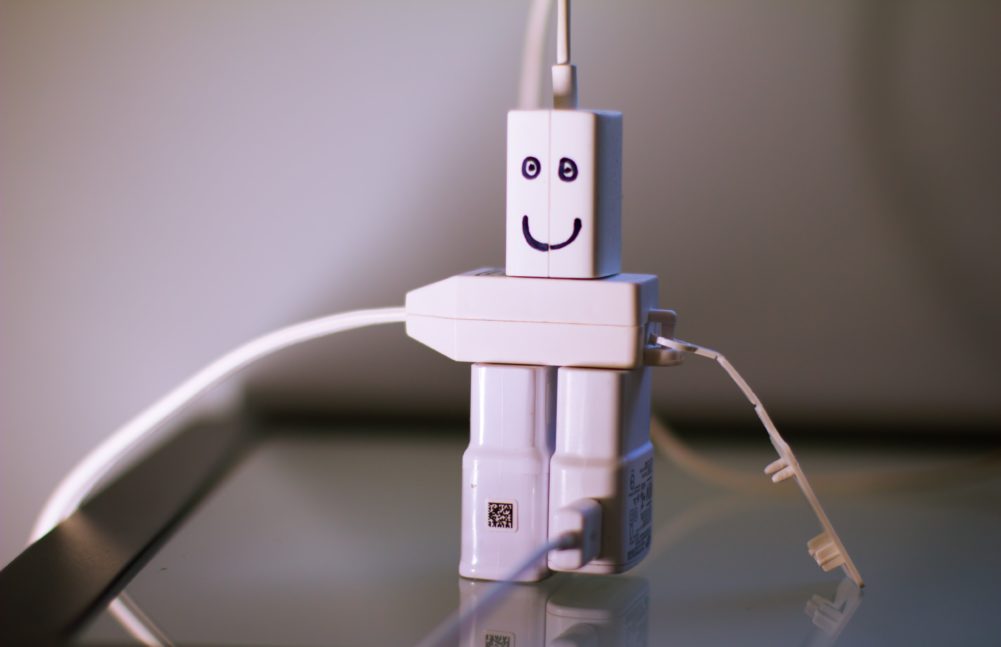 Updating Your Concept2 Firmware
Next Article
About Us