One of the most common questions we get is ‘should use any sort of sports drink when I row?’ and with a plethora of them now available to try and use, you’d be right to ask.

Here’s a bit of a deeper look at sports drinks in general, their makeup and what if any benefit they’re going to be to your performance on the erg or water.

In general sports drinks will fall into one of 3 categories. That means you’re going to have to read the label and understand what product the advertisement is trying to sell you before you purchase, but a little bit of knowledge is the key to understanding how these products could benefit you.

Isotonic refers to drinks that are so called because they have an equal concentration of dissolved solids as the blood and as a result are absorbed very quickly. They contain 6g of carbohydrate per 100ml of water and thus provide a good source of fuel and a good source for hydration. They are designed to be used before, during and after performance.

Hypotonic drinks are those that have a lower concentration of solids than the blood and are absorbed even more quickly than isotonic drinks. They are useful for maintaining hydration but as they only contain 2g of carbohydrate per 100ml of water they provide very little fuel. They are often used post exercise for rehydration, as they are lower in calories they are favored by people also aiming for weight loss.

Hypertonic products have a higher concentration of dissolved solids than blood and as a result are absorbed relatively slowly. They contain 10g per 100ml of water and provide an excellent source of energy but hydration occurs more slowly. They are useful as an energy boost pre performance or during an event to keep fuel levels high.

Okay John, that all sounds good but you haven’t answered the question – are they going to help me whilst I train or during competition?

In a lab sports drinks can have benefits over water because they provide energy in the form of carbohydrate as well as providing fluid replacement. However, note the ‘in a lab’ part of this statement. Remember the Lucozade sport advertisement that linked their sports drink to an improvement of endurance by 33%? Well, remember that test was conducted in a lab involving nine male sports players required the participants to fast overnight and refrain from physical activity for two days prior to the two trials, which were conducted seven days apart.

Players were randomly given either a 6.9 percent carbohydrate-electrolyte (eg, Lucozade Sport, providing 47 grammes of carbohydrate per hour) or a non-carbohydrate placebo that looked and tasted similar, according to the company.

Results concluded that subjects supplied with the carbohydrate-electrolyte ran for longer compared with the placebo-supplied group, the manufacturer claimed.

I’m not by any stretch suggesting companies are only releasing research that benefits the sales of their product or pays for the research in the first place. However when it comes to sports drinks it’s worth noting that no longitudinal studies of them have ever been completed and based on research not conducted by manufacturers it is suggested they might only be appropriate in “ultra-endurance events” such as the Tour de France, but not a 30-minute row or 90 min soccer match.

We all know that dehydration is linked to a decrease in performance, as a loss of 3% of body weight through fluids produces significant reductions in aerobic power (Webster et al., 1990). Whilst sports drinks will help offset the effects of dehydration your daily intake of 2-3 liters of water should be enough to offset fluid loss during this and providing you are carrying a water bottle with you and sipping from it every 15mins throughout the day, it’s unlikely you will suffer any symptoms of dehydration short term during your training. Just be mindful and commit to drinking your water.

Yours in fitness, education and understanding sports drinks.
Coach John.

Photo by Victoriano Izquierdo on Unsplash 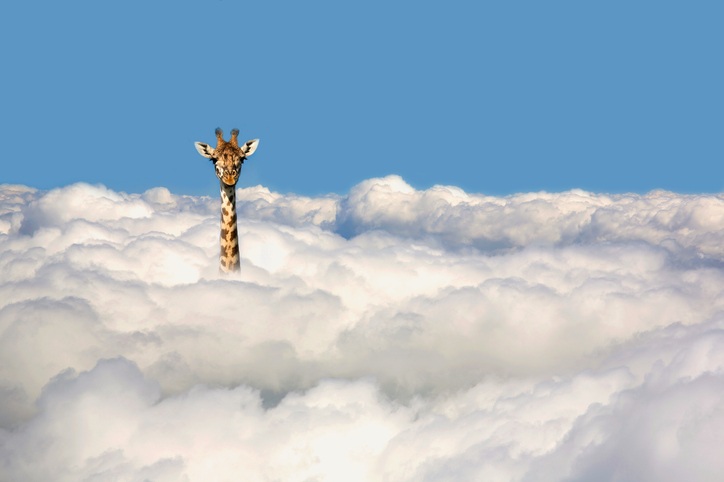 Are You Too Short to Row? 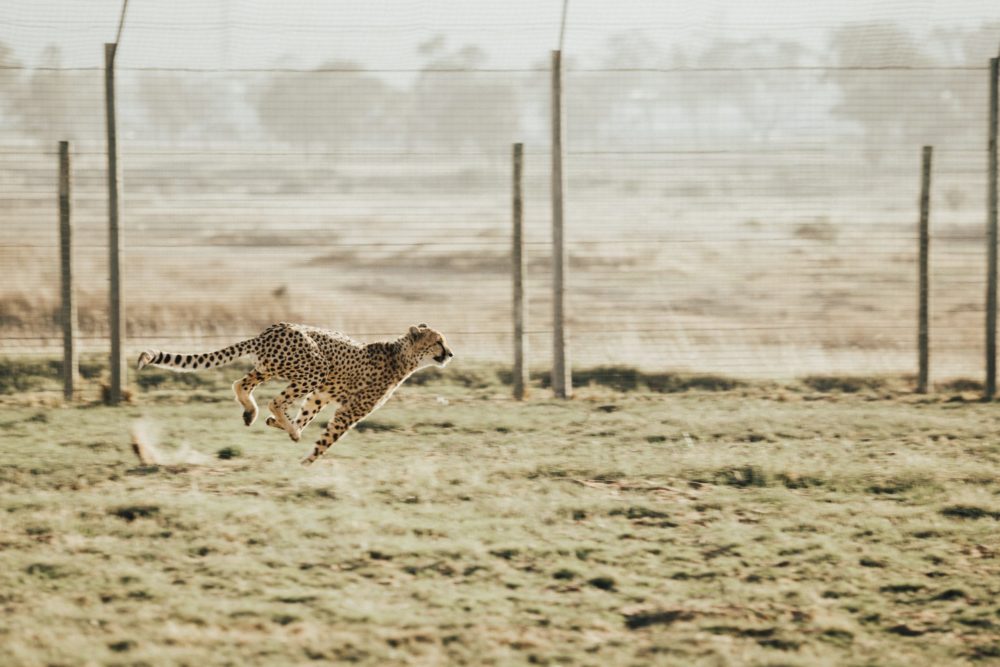 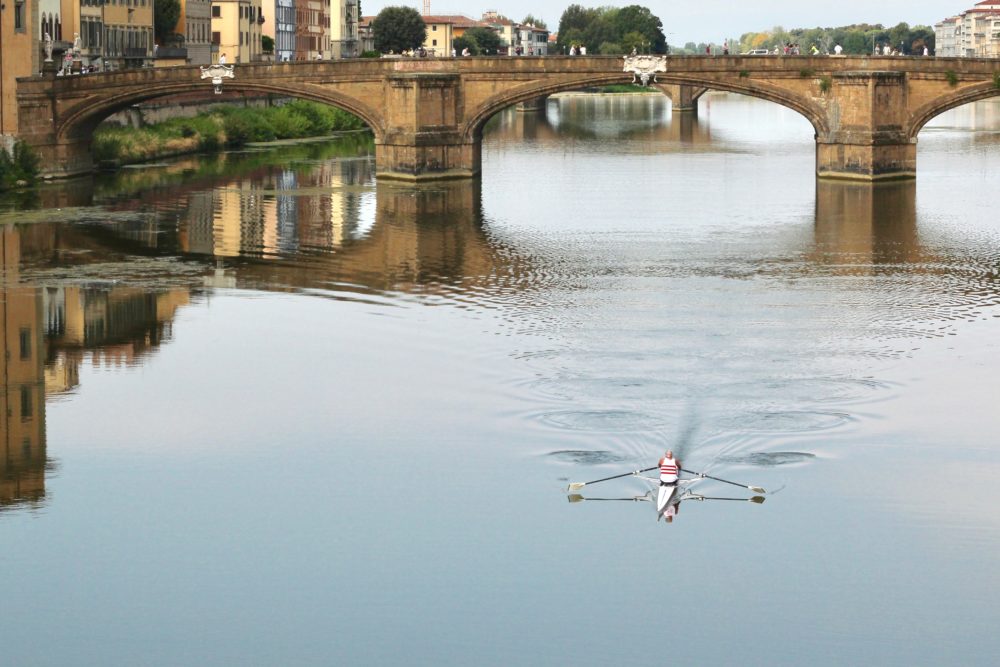 How to Stay Focused During Long Rowing Workouts
Previous Article 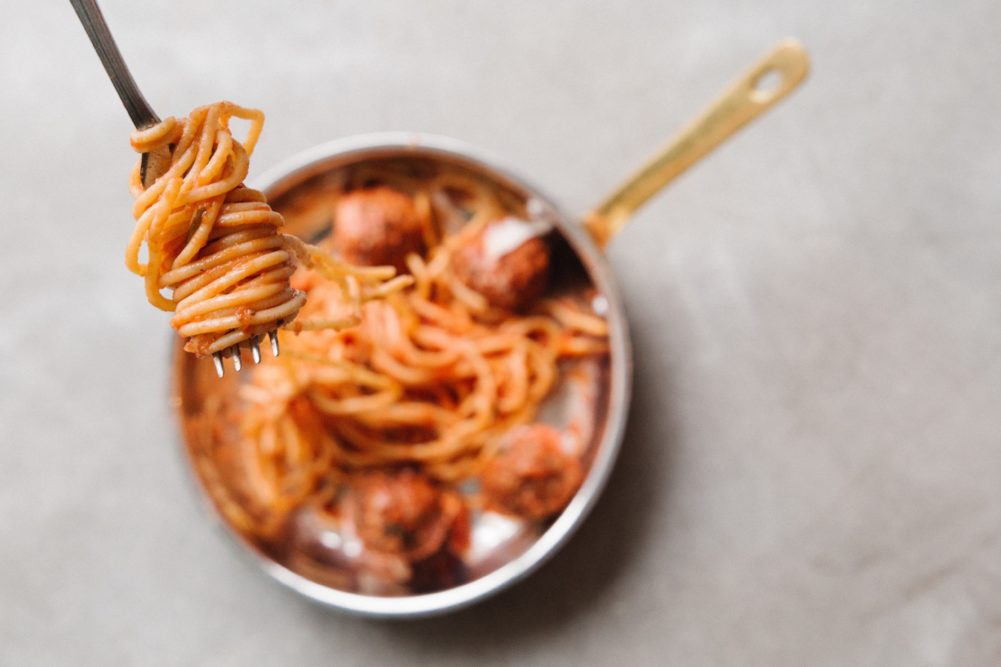 Is Carb Loading for Endurance Rowing Necessary?
Next Article
About Us