How to Row for a CrossFit Workout

Trey’s a couple year’s into CrossFit and happily settled into his fitness. He owns a pair of Nano’s and Metcons, has a drawer of gym t-shirts, and takes pride in the size of callouses. His wife has gotten involved too, and their daughter enjoys the play area at the gym while they’re working out.

Even two years into CrossFit, Trey still feels like he gets his ass kicked when he’s in class. His lifting mechanics have improved, he breaths easier, and no matter how hard he works, it seems the workouts always work harder.

He walks through the door of CrossFit XYZ today, drops his bag at the cubbies and takes a look at the whiteboard for the day. 3 rounds of 30 Kettlebell swings, 15 pull-ups, and 500m of rowing… ugh. No matter how long he’s been at this, every time rowing shows up it ruins his day.

He’s so good at pull-ups now. He’s kipping with ease and doesn’t bat an eyelash at 30 kettlebell swings for 3 rounds. He’s even thinking he’ll be able to get everything unbroken. That is except the rowing.

Why is rowing such a suck of energy? It’s like a black hole, where no matter how hard he works it just doesn’t make sense. It almost feels like a hamster wheel that never stops spinning.

What Trey is thinking is perhaps the most common and reliable sentiment one can depend on across the community. Except for the weird few who really like rowing, most end up ignoring the call to work on it because there just seems to be no answer.

Here’s where the story changes. It’s possible to make workouts easier and de-mystify rowing without becoming one of the weird ones. Here’s how:

1. Unless rowing is the only part of the workouts, rowing will never win the workout, but it will lose the workout for you if you don’t know how to use it properly.

2. The rowing machine will resist as hard as you can push. Don’t think you can ever overpower the machine.

Watch: The Benefits of Using the Drag Factor.

3. Rowing is a pushing movement. Work to push the machine away from you with your legs instead of trying to pull the handle to you.

Watch: Learn to Row – Pick Drill – Legs and Body Only

4. Ratio will make the rowing movement rhythmic instead of spinning out of control

5. Know your pacing. If you haven’t tested a range of distances, it’s impossible to know how to approach a CrossFit workout that involves rowing because you don’t know baseline. It’s like not knowing your weights for any of your lifts.

To truly understand your own body. Test the following:

After that day’s workout. Trey decides he’s had enough when the rowing wastes him during the workout that day. He takes the next two months and commits to a solid training montage.

Fast forward through shots of him sweating on the erg, getting beat again and again, but pushing through the challenge, and at the end standing atop a mountain holding the Concept2 over his head in victory.

Whether it’s Trey or Lauren Fisher, workouts never get easier. Athletes just get fitter and move faster. They get efficient and move better.

Don’t make your workouts harder by not giving yourself the benefit of some technique work and making your life and workouts just that much more effective.

So when you find yourself staring down the barrel of a rowing workout, bring it back to the basics. There’s no secret or magic pill. It’s knowing the movement like you know your lifts. More is not better, better is better. 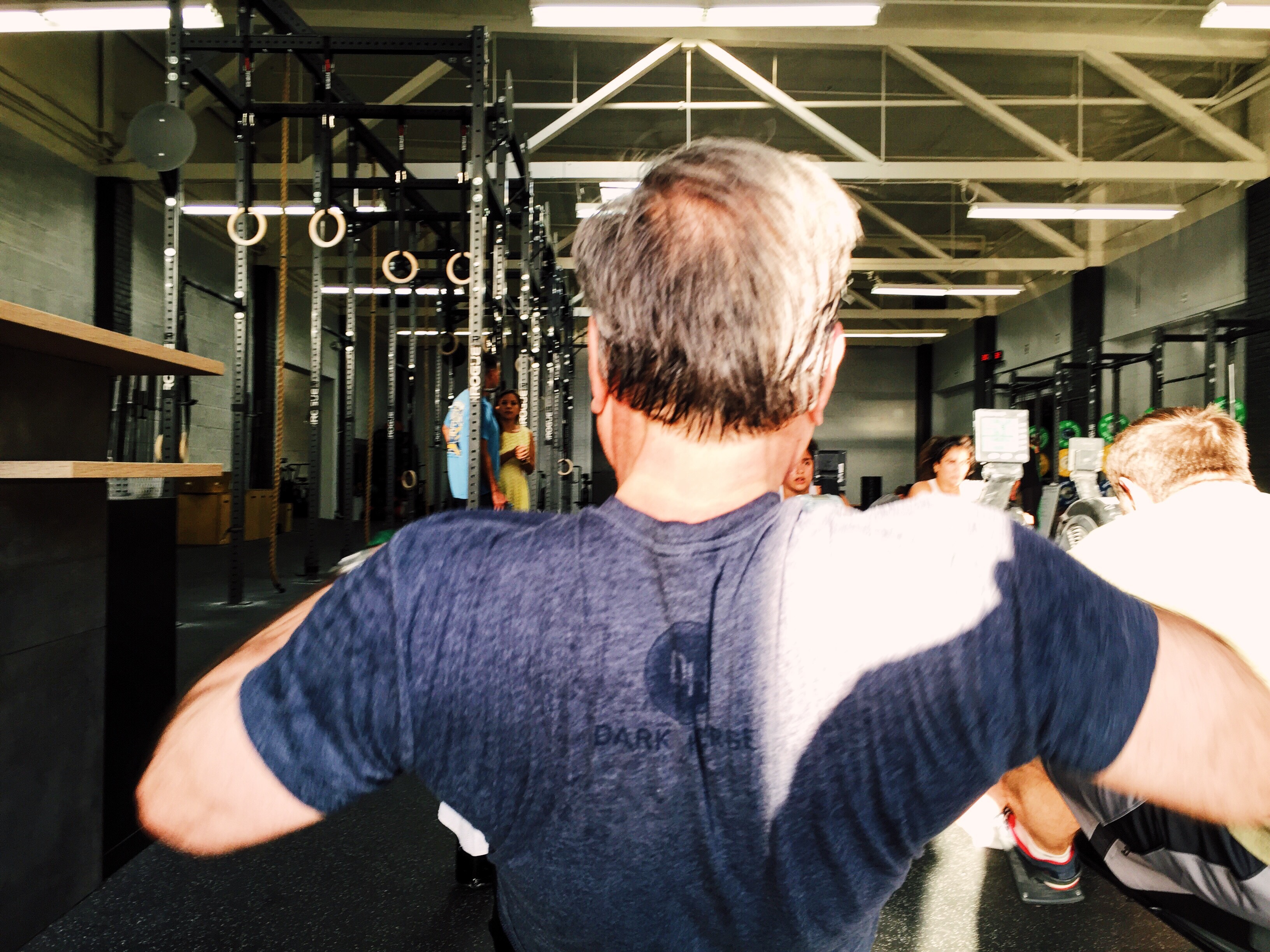 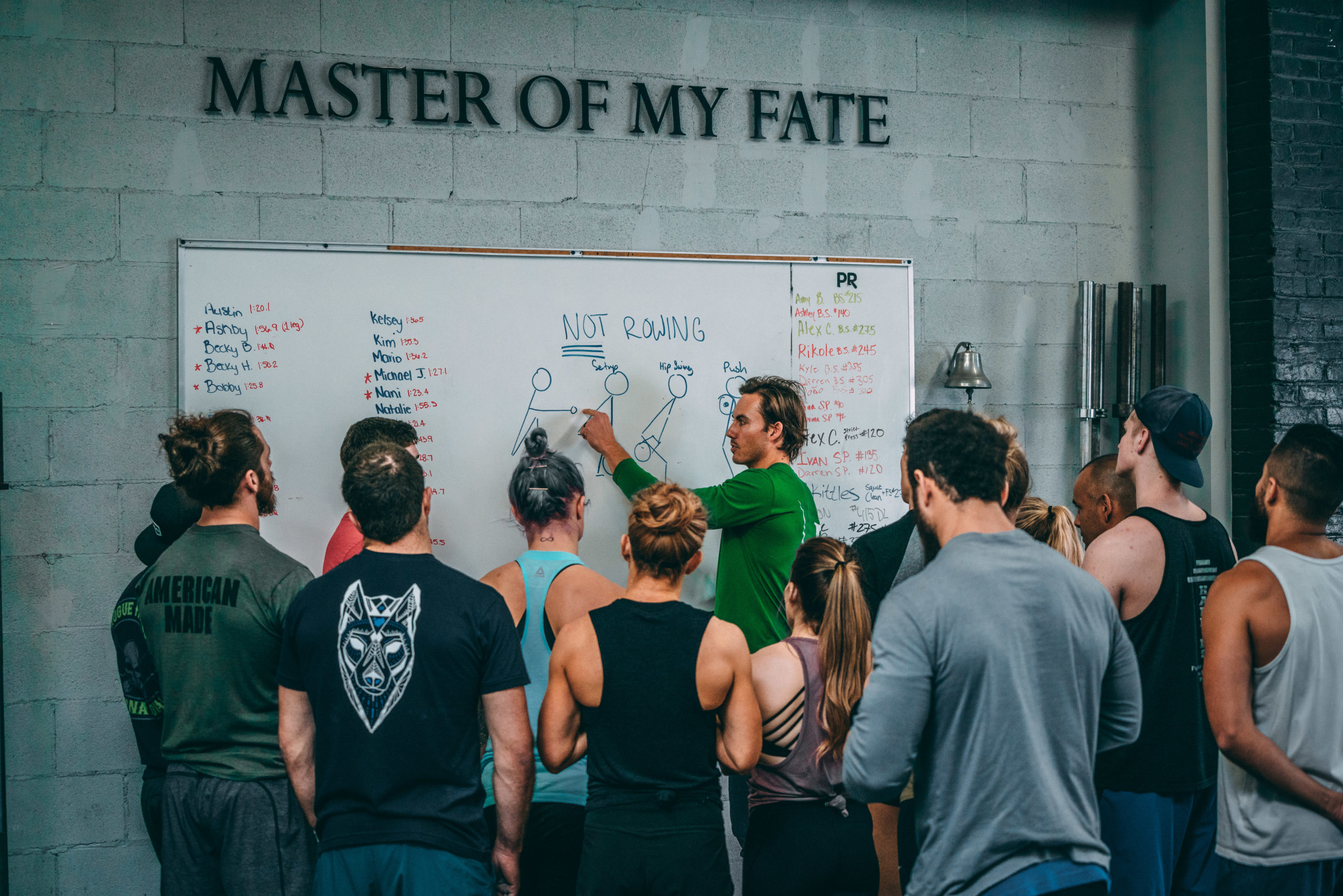 The Mental Preparation Required For Rowing
Next Article
About Us