How to Row for CrossFit Regionals

We’re going to tell you how to approach rowing for the CrossFit Regionals. But first, we want to congratulate Dark Horse Rowing athletes Lauren Fisher, Garret Fisher, and the ladies of Team Invictus who have all qualified for the 2016 CrossFit Games out of the California region.

Both workouts use rowing as a rest station. What will matter most is that athletes know how to use the rowing machine rather than how hard they can push.

In the team event, the rower will beat the cyclist on the assault bike. This is an opportunity to recover mid-workout. Pushing harder will not move the pair faster. Athletes can then prepare the rowing machine for their teammate by leaving the straps loose. Watch our video here on how to row without losing your rhythm to learn more.

For the individuals, the rowing is more critical but still acts as a rest station. Their 500m row comes in the middle of a chipper. The aim is to maintain their position in the group without wasting energy. Thus the individual’s focus should be on mechanics and consistency. There needs to be a value on a push but not an all out pace.

Neither teams nor individuals should set the damper to 10 for their workouts, and there’s no reason to chalk the handle. Finally, make sure to loosen the strap before the workout. No one should waste time loosening straps in the workout.

Athletes should be using these strategies as a part of their approach. Remember, you rarely win a workout with rowing, but you can lose it if you don’t row well.

To all our athletes around the world, Games-bound or not, thank you for your hard work and commitment. Using rowing as a tool for training isn’t easy. When a machine works harder as you get better you’re asking for a challenge.

Most athletes shy away from the idea. There’s a challenge to improving something that may seem mundane, passive, and painful. As you’ve found, though, it isn’t mundane or passive. It’s a commitment to tackle something that isn’t natural. It’s humbling to approach a movement with an open mind and learn new movement.

Dark Horse is about improving your capacity, using the machine as a tool, and obtain a stronger mental game. It isn’t about the rowing. It all comes with the focus the Concept2 rowing machine asks of you.

Train hard, have fun, and push, don’t pull! We’re looking forward to the training between now and then.

If you’re on the hunt for a rowing machine for home fitness, keep in mind that there are many different styles and features that you’re going to want to consider before choosing. As always, high quality comes with a price, but there are great, reliable rowers at lower prices as well. We’ll do our best to break down all the things you need to know below. And we have included our top rower picks to help you find the best rowing machine for your needs. 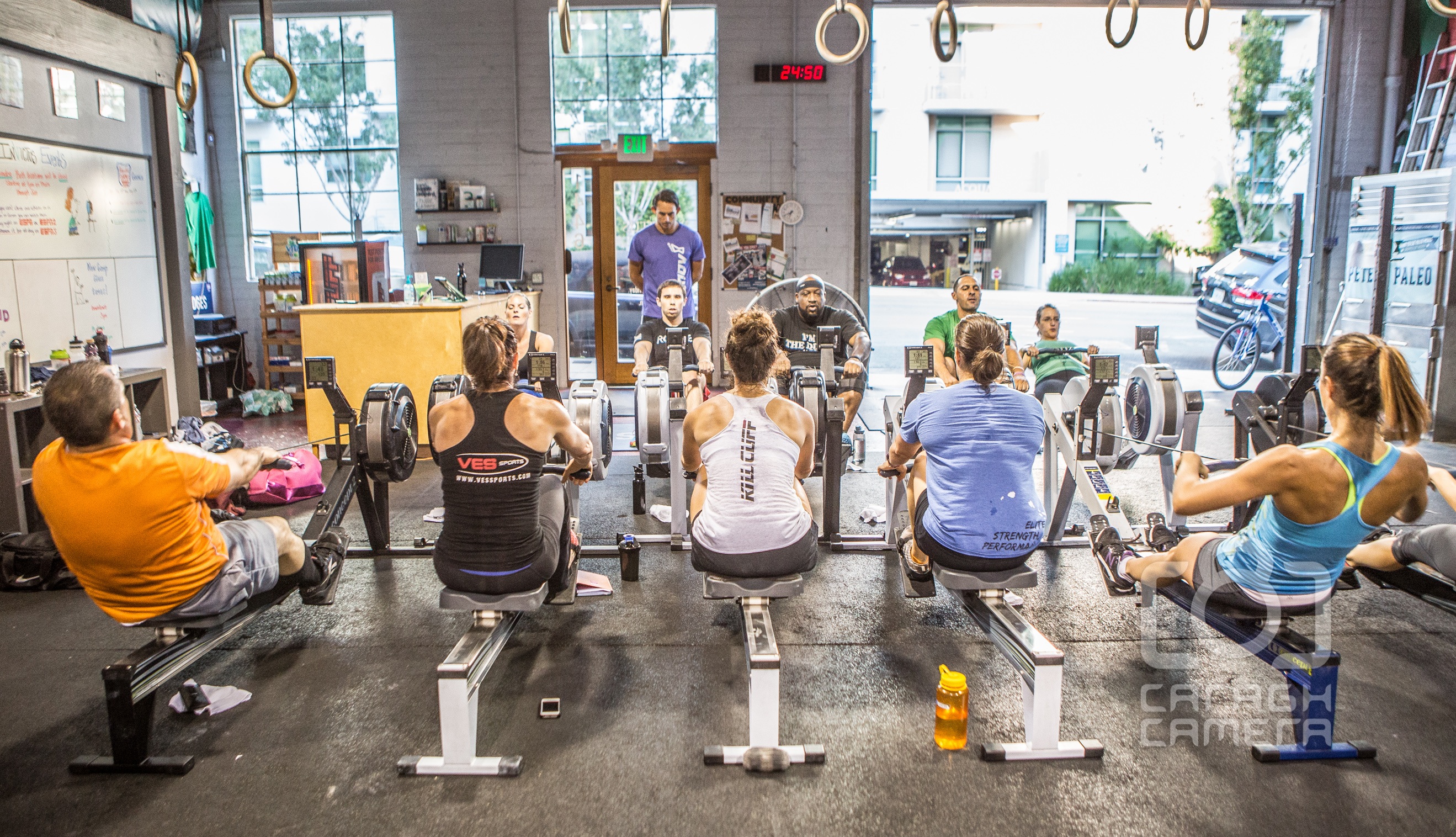 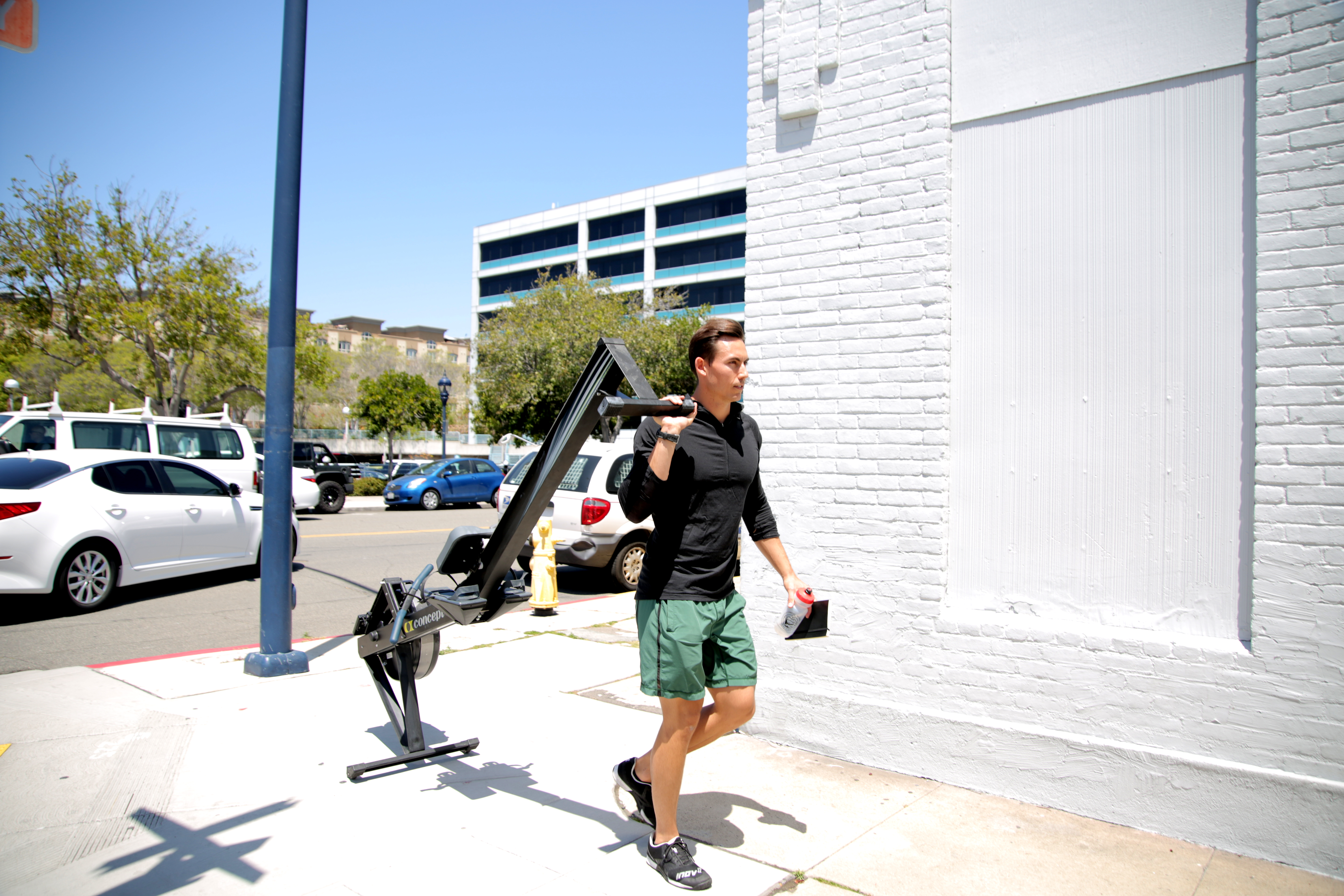