Regionals, The Games, and The Rowing Workout That Connects Them Both

The 2017 CrossFit Games Open is officially over. The select few have already set their eyes on the next stage of the season, The Regionals. This will be the 7th time where the top athletes from all over the world gather to fight for the top spots to qualify for the CrossFit Games.

In 2013 when there were 17 regions instead of 8 and our fearless leader, Shane Farmer, was a member of the Invictus Team for the 4th and last time, the first out of 7 workouts for The Regionals was Jackie.

This workout not only a combines mono-structural, weightlifting, and gymnastic movement, but it also spans across all 3 energy systems. This workout is the ultimate test needed to qualify to the “Big Show”.

47 men, 44 women, and 43 teams qualified for The Games that year. The average placement in Jackie of the athletes in the qualifying spots was a pretty good indication of how the rest of The Regionals weekend went.

You can clearly see that in 2013 amongst the woman and the teams you basically needed a top 3 finish, while a top 5 performance amongst the men to make sure you qualified for The Games. If you were a woman athlete you had almost a 70% chance to qualify if you finished in one of the qualifying spots on the first workout, this number amongst the men and teams was closer to 60%. Either way, based on the athlete’s Jackie time you could accurately predict who was going to qualify.

Some other interesting facts to note include the men, in general, were about 20% and 72 seconds faster than the woman. Looking at the workout the only place where this advantage could have been gained was on the rower. Clearly, when you spend more than 60% of the workout on the erg you cannot neglect it as a crucial element for winning this event. With the best male averaging around a 1:35 500m pace and the best female averaging around 1:57 this is almost an all-out sprint.

Another interesting fact is the difference between the teams and individuals. The teams did the same workout except for one male and one female needed to complete the workout after each other. Their score was the combined total time. Based on the numbers, on average the male team members were 35 seconds and the female team members 41 seconds slower than the average individual times.

Comparing these statistics from 2013 and your Jackie PR, you can see where you stand and if you would have a chance at making it to The CrossFit Games. But if you are not even close to these numbers the easiest way to improve your score is by rowing. 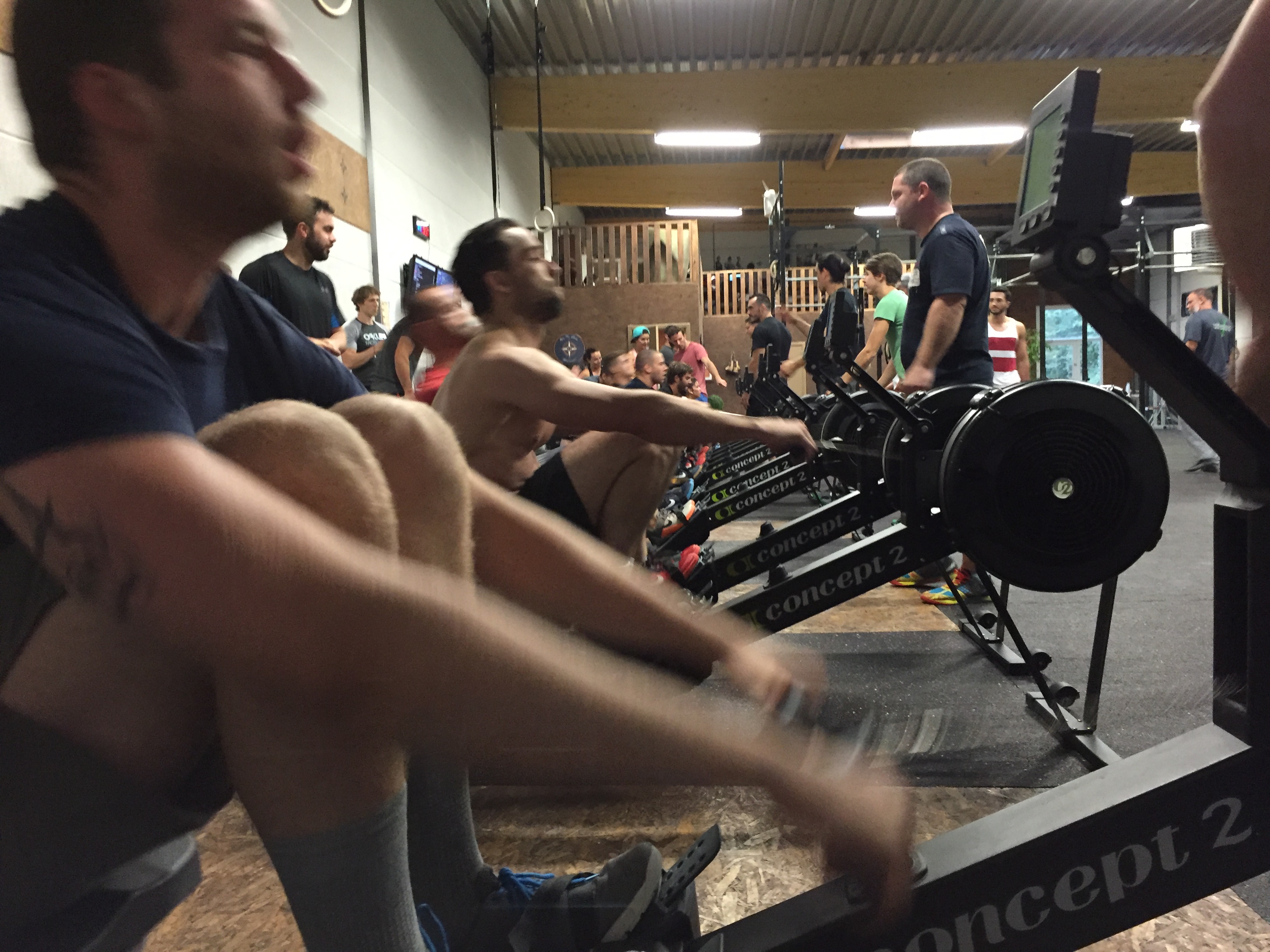 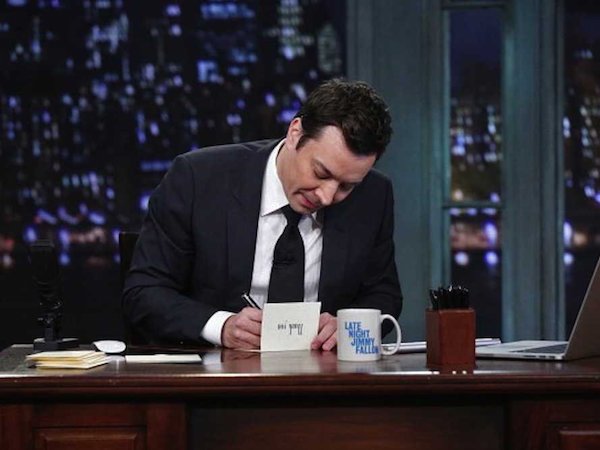 April Showers Bring Free Workouts
Next Article
About Us