The Mechanics of Breathing: Part 2

Last week we talked about the principles of respiration and how when we row, we cause the body to kick in a whole load of systems that allow us to sustain exercise. As the exercise intensity increases then so does the respiratory rate we utilize and therein lies the big questions of “what are the mechanisms of respiration to really help you row faster?” and “what about our lungs and their capacities?”

Okay, let’s look at what’s really going on with both of these questions and dig in to the wonderful topics of gaseous exchange and lung volume – both of which are paramount to being able to really understand why your body is doing the things it’s doing when you exercise at different intensities.

Think back to high school biology, and somewhere in there you will have heard the words gaseous exchange mentioned. Chances are at the time all it was ever equated to was the exchange of oxygen and carbon dioxide into and out of the muscles and body. Which whilst technically is correct, it actually goes a lot deeper and in doing so allows us to help understand why training at different intensities is so important.

So, gaseous exchange actually happens in the alveoli (the little sacs that line out lungs) and it’s in here we have a higher concentration of oxygen (around 105mmHg) than that of the blood contained in the capillaries that are the transport site for O2 and CO2 in the body (40 mmHg). It’s this difference in concentration that creates a pressure gradient in the body and is the reason that O2 is forced between the two sites, it’s your body’s way of trying to ensure an equal balance between the lungs and the blood.

When we exercise, remember we are creating that imbalance in O2 in the musculature of the body and blood so our body reacts by increasing the gaseous exchange rate to allow sufficient blood to be available in the blood stream and then send it around the body to be utilized as quickly as possible.

So this is what training is all about!?! Correct!! It is the body’s way of training not just the musculature to be able to produce energy, but also training your respiratory system to allow your body to deal with all that waste product as fast as it can to allow you to sustain rowing as long as you choose to. Science!!!

One of the more researched and talked about topics in sports science is the idea of a larger lung capacity means better performance. So let’s break that down and make sure you understand you can’t actually make your lungs any larger but you can make them more efficient at what they’re doing and impact the capacities you are able to utilize.

The lungs themselves can hold approximately 5 liters of air at any given point. You are only able to actually use 4lts of this however as that final 1ltr is always kept in reserve to stop your lungs from collapsing. That final 1ltr we refer to as your residual volume, with the other 4lts being referred to as your tidal volume (like the sea – the amount you can inhale and exhale each breath, depending on how hard we are breathing).

With training the idea is that we try and maximize that tidal volume so we are able to utilize more and more of that 4lts. Not only does this mean we have to train the lungs but also the supporting musculature around the lungs and in between the ribs to allow us to reach what would be called our vital capacity (or max volume that can be inhaled and exhaled in one breath).

Remember we cannot make our lungs any bigger as we are limited by the space of the rib cage, but those respiratory muscles of the lungs, intercostal muscles and diaphragm WILL adapt and become larger and stronger the more we train that system and in turn will make the amount of air we can inhale and exhale a lot larger.

This is the beautiful thing about rowing – because you are working such large amounts of skeletal musculature when you row, you are forcing your lungs to become more efficient and move more air in and out with each breath.

Next week we talk about the big one – VO2 max and why becoming obsessed with the numbers associated with it might not be the best measure of you as an athlete.

Yours in fitness, education and deeper breathing
Coach John

can you use these workouts with endurance r300 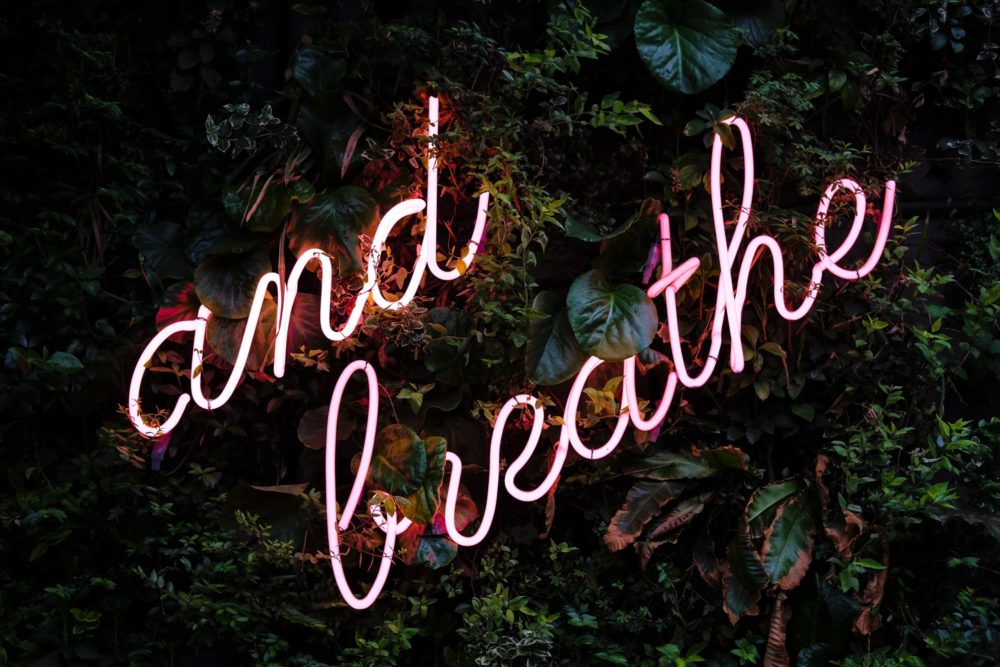 The Mechanics of Breathing While Rowing
Previous Article 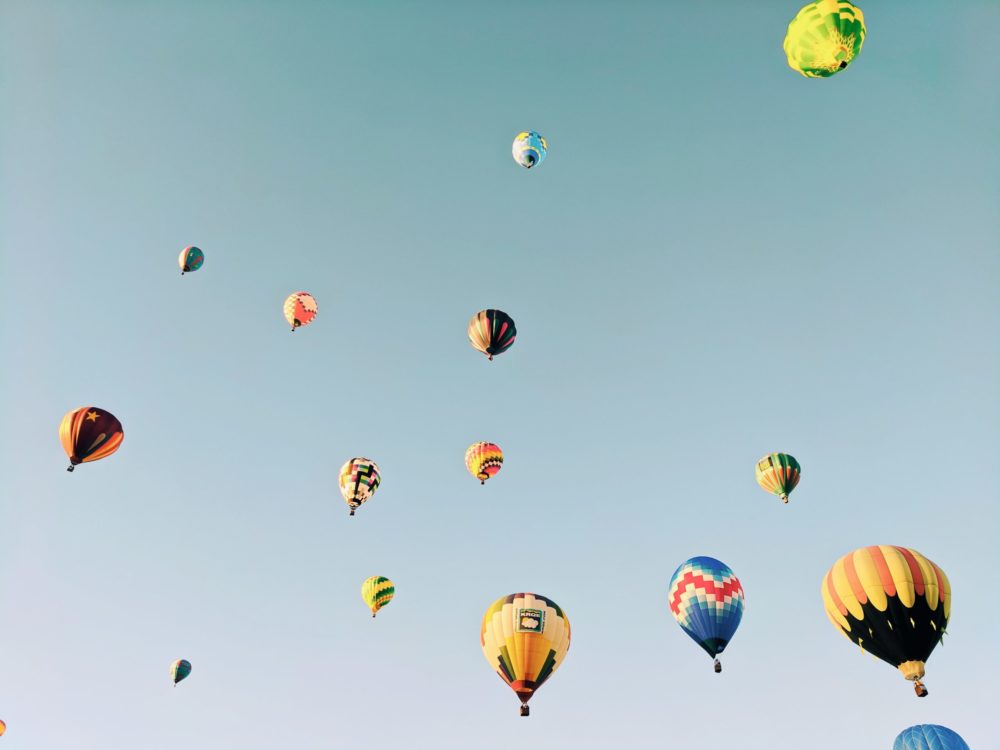 The Mechanics of Breathing Part 3: VO2 Max Explained
Next Article
About Us