The Secret to Being the Fastest Rower in the Room

Looking at the Concept2 rowing machine tends to give most people shivers. It stems from either not knowing how to use the machine AND/OR not wanting to be “That Guy” that gets on it every day only to hump the handle for a few minutes before sweating on all the other machines in the gym. And, inadvertently being recorded on someone’s iPhone only to become a viral sensation as the “Handle Humper”.

We get it. That’s terrifying. That’s why you’re going to want to listen in on this tip. Not only will you get faster, but you’re going to get a better workout and impress those naysayers who have their phones ready.

There is one big key to success when you’re using the rowing machine, but it’s so simple that it’s often overlooked in favor of just humping away.

This big secret that you’re going to want to go practice right away, and you’ll be blown away when you do…

Here’s why it’s such a big secret. Most interpretations of rowing cause people to perceive the movement as a pull of the arms when in reality the majority of work done while rowing is a push of the legs and a swing of the hips. When you perceive the movement that way, a quick paradigm shift can cause a major improvement in your performance instantaneously.

Your legs are much stronger than your arms and they have greater endurance so by using these major muscle groups you’re going to surprise yourself with how much more impactful your rowing becomes both in power and endurance. Watch our video here on the 4 basic positions for rowing to learn more.

To practice the concept use the counting drill. This drill slows the rest of the stroke and puts serious emphasis into the push because you spend that slow time getting into a good position and get to put all your focus on a great leg push. Watch below to see exactly how to perform the video. 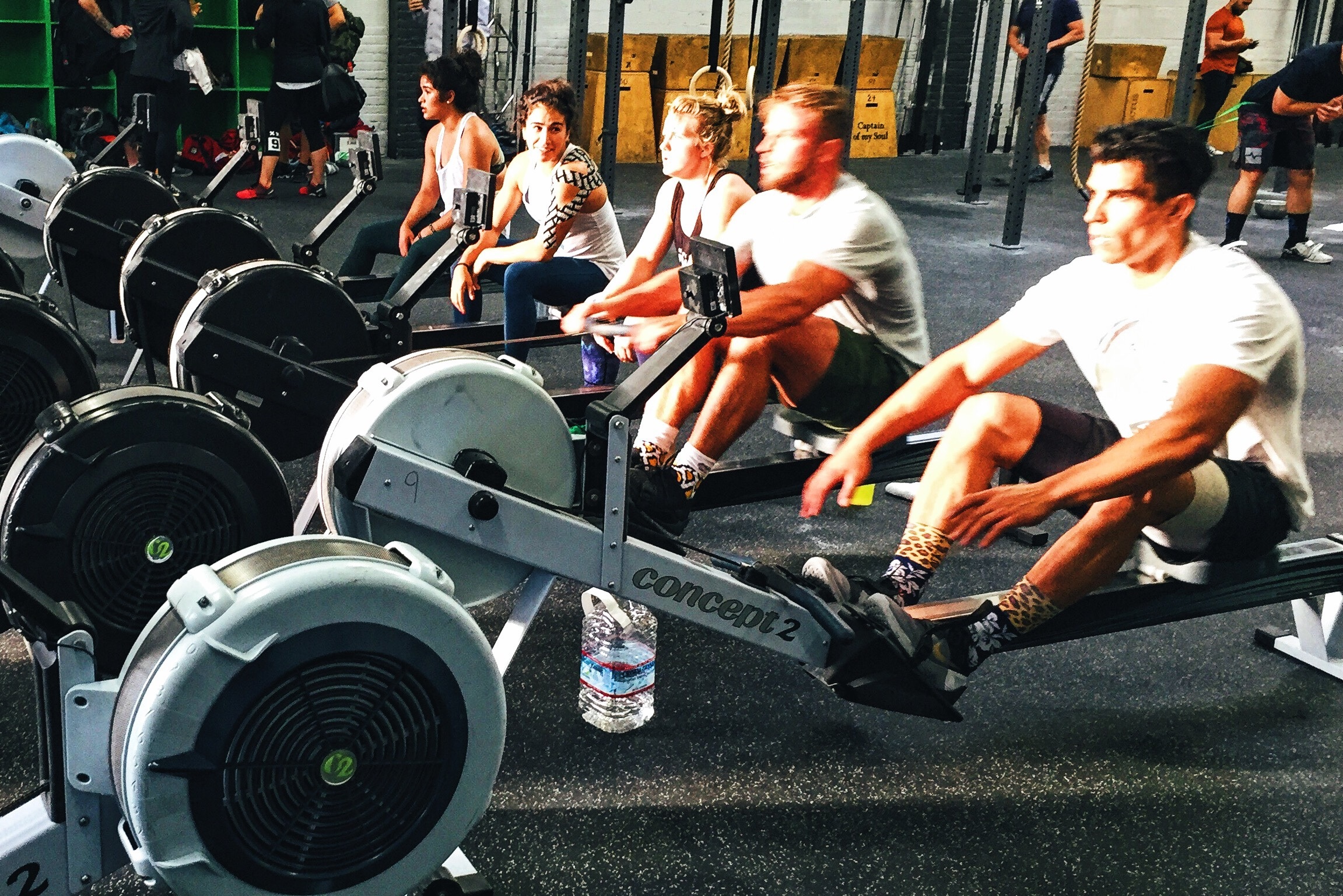 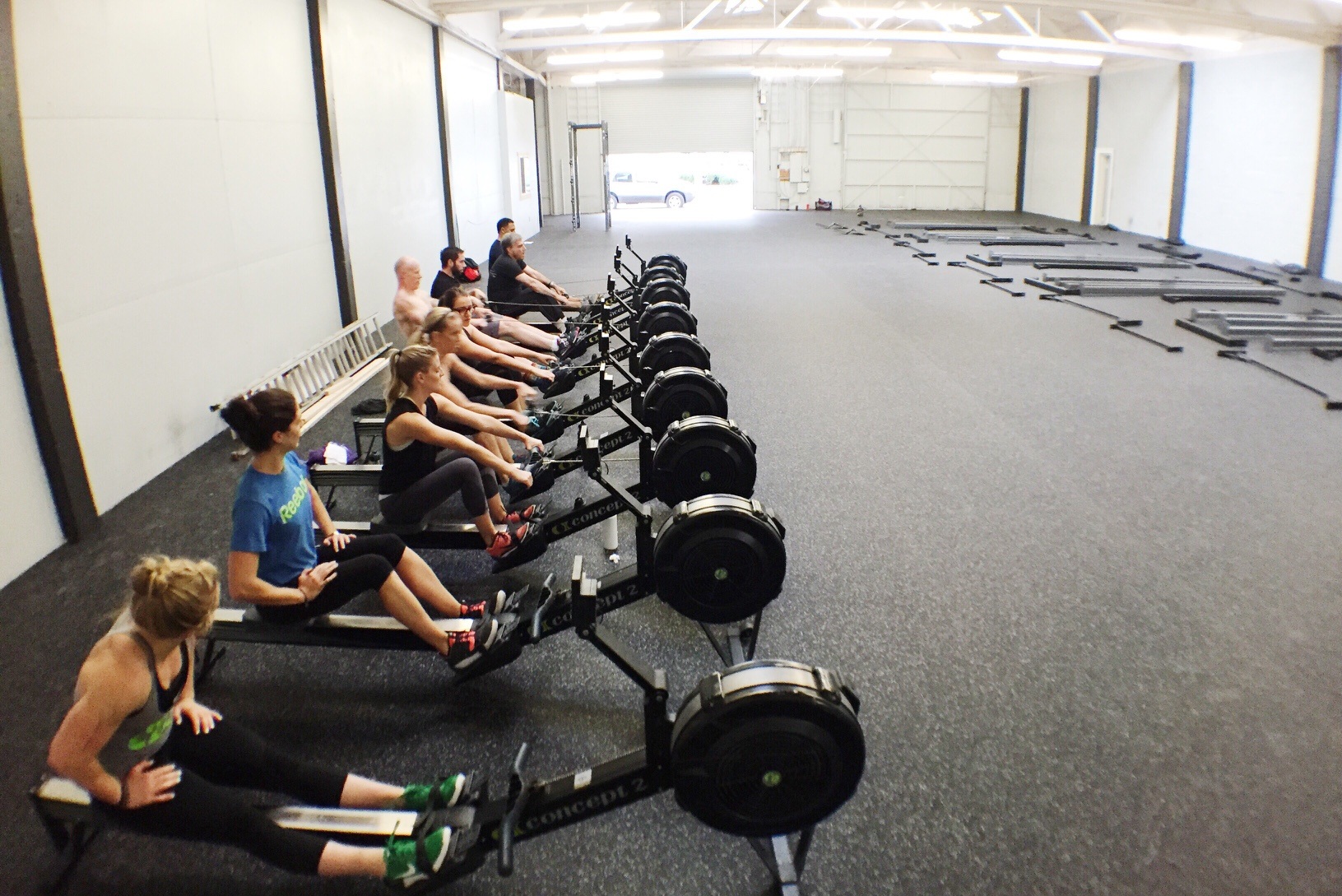