Training Your Brain for Better Rowing

It’s a neglected part of your rowing physiology but possibly the most important. Here’s why training your neurological system will lead to faster rowing…

Rowing lore states to keep intensity lower in the winter months, before cranking things up in the spring. It’s the way things have always been done.

A growing amount of indoor rowing competitions throughout the winter months, however, can now keep you in perpetual competition year round if you’re mentally strong enough to stay the course.

So how does this help me when it comes to rowing?

It might not actually help if you’re not ready for it. In fact, if you’re not prepared, this tight cycle of offseason competition can actually harm any long term gains you may be striving for if you don’t plan accordingly and plan these competitions into your training cycle and set your mind right with the right intent.

Every stroke derives from the nervous system, and research indicates that prolonged and specific movement influences how the central nervous system controls muscular recruitment and patterning. Cue Bompa…

Noted physiologist Tudor Bompa observed that to move your body – or body on an erg– as fast as possible when sprinting, the speed of signal transference in the central nervous system needed to be as rapid as possible.

That’s why when it comes to your rowing, by adding a modicum of sprint work to your off-season training, you’re training your central nervous system to transfer a signal at fiber-optic speeds.

Leave out sprint work for any period of time and neurologically your body forgets how to row fast!

What do you mean training your brain leads to faster rowing?

In essence, when you row you recruit neurons. The more you row, the more neurons you recruit, leading to a new internal network that improves efficiency.

As well as recruiting more neurons, a key to improving your rowing performance is a white, pearlescent substance known as myelin. This little guy is a key to elite success, along with huge aerobic capacities and robust minds.

Myelin is a sausage-shaped layer of dense fat that wraps around the nerve fibers and works the same way that insulation works on a wire. It maintains a strong electrical signal by stopping electrical impulses from leaking out. The thicker the myelin, the thicker the insulation, the stronger the signal from one fiber to the next.

The same applies to rowing– faster rowing will, in general, have a thicker covering of myelin over the nerve fibers involved in the movement.

It takes between 40-60 days and a lot of repetition to change your neural map for a new technique to become an automated process that thickens the myelin.

Training at least 30mins a day for the first seven to 10 days when learning any new skill, whether it’s a new position or tweaking your stroke will set you up for rapid myelin growth while rowing three times a week thereafter will reinforce the new pathways.

Enough science for now! Get out there and start training that brain, See you on the other side.

Photo by Christian Englmeier on Unsplash

The Top 5 Apps for Indoor Rowing in 2019
Previous Article 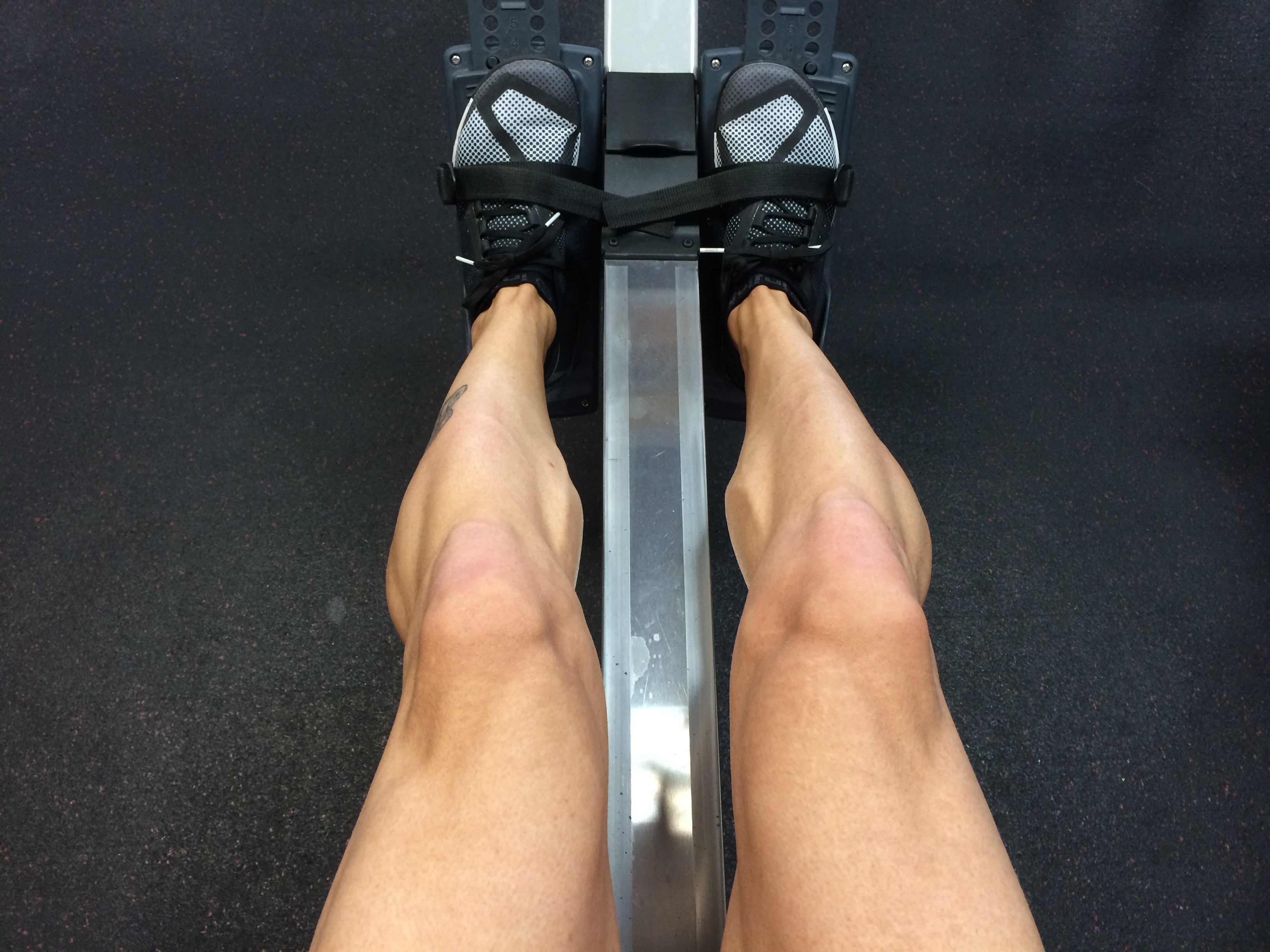 Rowing Training Based on Muscle Fiber Type
Next Article
About Us