What a Big Heart You Have!

We’re all about having a big heart here at DH, both metaphorically and physically, as not only do we genuinely love you all but we also recognise the importance of creating an internal pumping station that would rival the Hoover Dam in its ability to get that blood to those working muscles!

Fortunately, we know a machine that helps do exactly that and we’re pretty fond of sharing the science behind its abilities with you guys.

So sit back and lets dive deep into the understanding of what is affectionately called “Cardiac Hypertrophy”.

The science of getting strong on the inside.

Prolonged participation in aerobic-based activities leads to several changes in cardiovascular function. Specifically, during exercise cardiac output increases (your heart pushes out more blood per beat), whilst at rest heart rate is reduced and stroke volume has increased. These changes are because of cardiac hypertrophy, or an enlargement of the heart muscle. This is often referred to as “athletes heart” as the heart can become up to 25% larger in size. This increase is predominantly due to the enlargement of the ventricles which are responsible for pumping blood more forcefully, and the chambers themselves have become larger, enabling more blood to be ejected with each beat. The increased strength of the heart means that the ventricles can empty more rapidly and more fully.

The increase in potential blood supply from the enlarged heart is supported by an increase in the number of capillaries in the muscles and around the alveoli of the lungs. This increased capillarization ensures that the oxygen and nutrients can be delivered and the waste products such as carbon dioxide and lactic acid, can be quickly removed from the muscle tissue. The increased capillarization reduces the distance that the oxygen has to diffuse from the capillaries to the muscle cells so diffusion can happen more quickly.

It is not clear to what extent cardiac hypertrophy is due to the training effect or to genetics, as it appears some people have naturally low heart rates, to begin with. However, what is clear is that cardiac hypertrophy is not a permanent condition and if aerobic training is not continued, the heart muscle return to its pre-training size. This illustrates the principle of reversibility of training. I.e. if you don’t use it you lose it!!

So, if you ever want to know why we program lots of those aerobic-based sessions there you have it! It’s all about making that heart big and strong, and we want to make you sweat whilst you’re at it also!!

Yours in fitness, education and looking after that heart.
Coach John.

Photo by jesse orrico on Unsplash

I was fortunate enough to row on the water with a masters team 2008-2013. Have been working out on the Concept 2 for 10+ years now. At 68 I can tell my body and endurance is slowing down. That does not mean giving up… far from it. At a recent physical, one of the head Dr’s was listening to my heart and remarked, “Your heart sounds very good for one your age.” He added, “Hell, it would sound good for someone half your age!” Working out to Dark Horse You Tubes is the nearest thing to having a personal coach and being on the water. Thank you..

love your channel thanks for getting me staerted.. regard Ignatius… toronto canada

Thanks so much for the you tube videos. I was regretting buying the concept 2 d model until I watched your videos. I love them I’m doing 30 minutes a day and feel like I’m at the gym again. I’ve put on 20 IBS. The gyms are all closed here in Ontario Canada and I just want to say thanks for the videos I love your videos!

Everyone loves it when people get together and share views. Great site, stick with it!

whoah this blog is wonderful i love studying your articles. Stay up the great work! You already know, a lot of persons are looking around for this info, you can help them greatly.

I like the valuable info you provide in your articles. I’ll bookmark your weblog and check again here regularly. I’m quite sure I will learn plenty of new stuff right here! Good luck for the next!

Its such as you read my thoughts! You appear to understand a lot about this, like you wrote the book in it or something. I think that you could do with some % to power the message house a little bit, but other than that, that is wonderful blog. An excellent read. I will definitely be back.

A big thank you for your post.Much thanks again. Much obliged.

Looking forward to starting my rehab, utilizing my WaterRower!!! I had ORIF on my right ankle 14 weeks ago, see the surgeon today, hopefully will get clearance to GO !!!! 🙂

We hope you get the clearance so you can row again. Until then, we’re in your corner whenever you’re ready. May you have a speedy recovery. 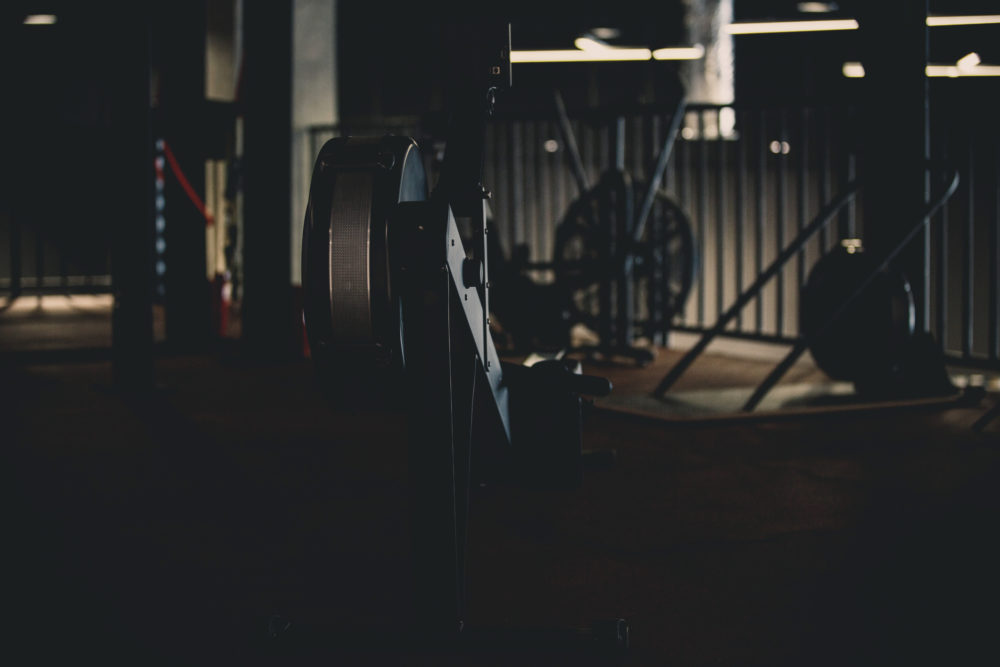 How to Up-Skill Your Rowing
Next Article
About Us