With the indoor rowing competition scene currently hot underway, and the water rowing scene deep in winter training, this week we dig into the understanding of what is your motivation and what sources/influences can direct the amount of effort we put into achieving a goal.

There are many beliefs and mindsets that are key factors in athletic success, but arguably one of the most critical is the influence of motivation and its ability to continually be drawn upon to fuel those early morning training sessions or sacrificed holidays in order to achieve goals.

One of the biggest factors that all athletes need to understand is that during the process of working towards a goal, motivation will likely change and develop. Huitt (2001) wrote, “The factors that energize our behavior are likely different from the factors that provide us for its persistence.” This doesn’t mean that you are more or less motivated however it does imply that motivation can be a result of those combined internal and external factors and the amount of effort we put into achieving our goals.

How many times have you got to a training session and before even seeing the session thought to yourself, I’m not sure I can do this today??

Don’t worry you’re not alone here, many athletes who are ‘trait-centered’ or motivated by personal characteristics that make up their personality. These can be a little hit and miss approach to motivation but is doesnt mean you don’t want to succeed. Like in high school you can be highly motivated during sports lessons but fall asleep during mathematics!

Opposite to the “trait-motivated” view, situational motivation is adopted primarily through the situation you find yourself in. This motivation could include the other people also in that situation and the physical environment. People may include other competitors, coaches, a teacher or your peers, all of which will elicit a level of determination you can draw upon to enhance that motivation you use to drive performance.

Ever wondered why motivational slogans/phrases are dotted around most gyms? – Situational motivation. They are there to give you that boost in motivation when things get tough or your mind starts to wonder.

Whist there are shortcomings in both the trait and situational approaches, considering both factors can get us closer to understanding an individual’s motivation. This ‘interactional-approach’ is about putting an individual in the right place with the right people. Different people prefer different coaches and some prefer to be in a quiet gym rather than take part in group activity.

The takeaway here is motivation is influenced by a variety of personal and situational factors and that to ensure high levels of motivation in an individual, both factors need to be considered.

Achievement motivation is seen as a personality trait whereby people are considered motivated in relation to their performance relative to other competitors (externally referenced). For example, your need to succeed at an athletic event will be directly influenced by the consequences of success or failure at that event.

Consider this scenario:
As a team of rowers would you prefer to race against a team ranked 10 places below you, 10 places ahead of you or a team with a similar ranking?

The choice you make can be based on the implications of success or failure. E.g. If you are beaten by the team ranked 10 places ahead of you, there would be no shame in defeat as it was expected, however if you beat that team then there would be great pride and joy in your success. If you beat the team ranked 10 placed below you then you have only done what is expected and the value of success is quite low. Choosing an opponent that is of a similar ranking suggests you like competitive situations where the outcome is uncertain.

How we motivate ourselves to any situation or opponent, are the two central pillars to achievements and motivation theory. These types of theories consider all personality traits (such as competitiveness), that predispose an athlete to the need to achieve success. For anyone who really wants to achieve that higher level of motivation, find that incentive value of success and use it to influence your key accomplishments.

Yours in fitness, education and motivation.
Coach John.

Photo by Xan Griffin on Unsplash 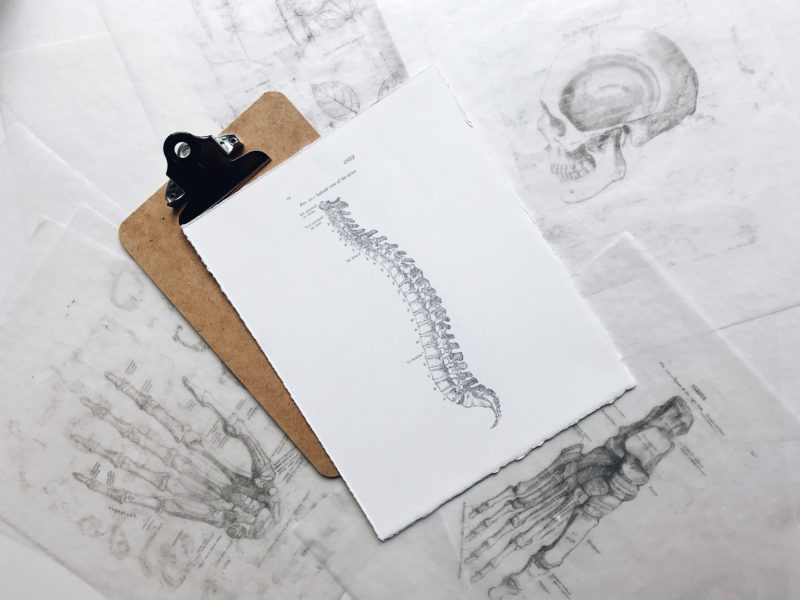 Neck Pain from Rowing: Why it Happens and How to Fix It
Previous Article 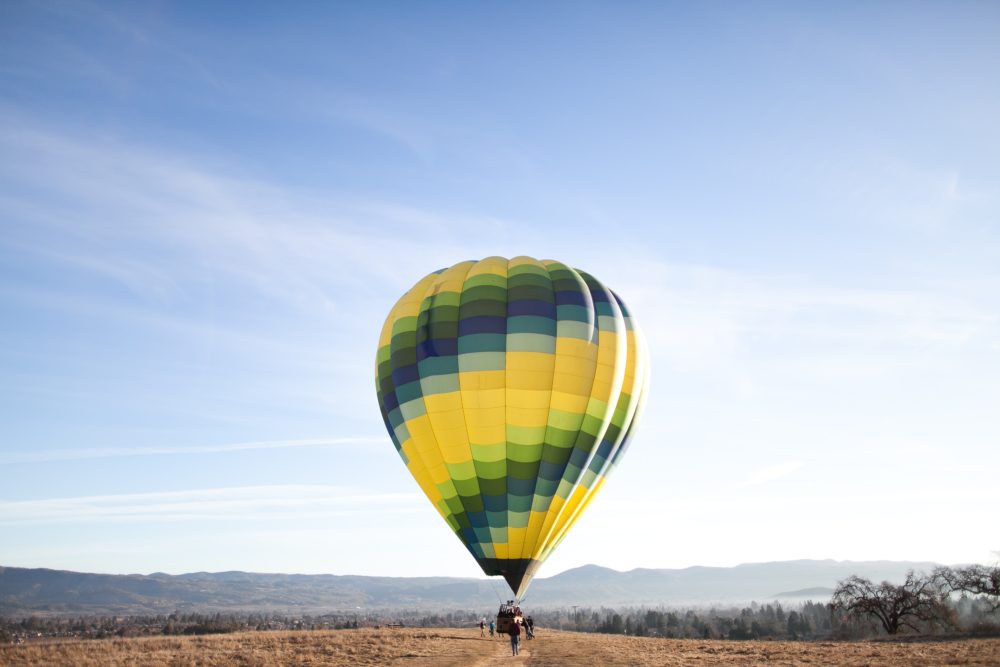 Motivation: Part 2
Next Article
About Us