How to Translate Calories to Meters

We understand the confusion. Not unlike the confusion an American might feel driving in England where they drive on the other side of the road, moving at speed limits displayed in km/h and pay in pounds instead of dollars at the gas station where they are selling the gas by the liter and not the gallon. Even in weightlifting, it seems confusing when one begins to use kilos or in tack when one might program run 4 – 400m laps compared to a 1-mile run. A similar situation is happening with rowing when it comes to rowing for time or distance versus rowing for calories.

There is a common pattern in the situations described above. The difference in the unit of measurement. When you drive on the other side of the road you still need to push the gas to accelerate or push the break to slow down, driving in km/h doesn’t make you faster or slower, it just appears in a different unit. Paying in pounds instead of dollars to fill up your gas tank in liters doesn’t make it bigger or smaller than in gallons. A 220.5 lb snatch feels just as heavy as a 100kg one. And, you can run 1600m in the same 6 minutes you run a mile in 6 minutes. The unit of measurement is changing but nothing else. You will still use the same snatch technique and that perfect pose running. The same is also true when you row for distance, time or calories. Your technique, power output or basic machine setting shouldn’t change regarding the given conditions.

It’s not surprising when changing units it causes some confusion. However, it can be cleared up by understanding the relation between one unit and another. The question at hand isn’t how to row for calories, but how you can translate calories to units you are familiar with. How can you translate the cal/h to a 500m pace that makes sense or the other way around?

Power output is measured by the rowing machine every second based on the duration of the row, how fast the flywheel slows down, how many times it spins around, and the chosen unit displayed on the monitor. Calories are calculated based on power output performed over a certain time.

A Scenario By The Numbers

To see this through, let’s demonstrate what it means to understand the numbers from one unit to another. We asked our athlete, James, to row 60 calories for time. James is familiar with rowing for distance and time and did most of the staple tests before but never really caught the details of rowing for calories. We explained to him that since it’s just a change of units his machine settings and preferences should be the same he usually uses. We also asked him to row at maximum effort, and he promised us that he would give everything he got.

The Results from the monitor:

When we recalled the results from the memory of the performance monitor, we saw it took him exactly 1000m to row 60 calories. We also knew his 1000m PR time is 3:49.0, which he rowed just a few months ago. After analyzing his performance and once he recovered, we asked him what the most challenging part was during the test. His answer was not being sure what his 500m split was since the display was reporting in cal/h. Just to see a comparison of how his row would look like if he used his PR numbers, we ran some quick calculations.

Besides being surprised, James got curious. He asked me to run the numbers on 60 calories with his 1000m PR split to see how much faster he could have gone being aware of his average cal/h based on his 500m split.

Using these numbers, Jason could have been faster by more than a whole minute. He also noted that his total meters were only 857, compared to 1,000, which helped him realize the possibility of being able to go faster even more.

We already mentioned rowing for calories is just a different unit of measurement. What we didn’t mention is rowing at a higher cal/h (lower average 500m pace) will eventually result in lower total distance as well. In our case, if Jason is 18.3 seconds faster on his average 500m pace he would have gained 1:09.2 and would have rowed 143m less.

Know and Understand Your Numbers

Now that you understand the only thing changing is the unit of measurement, your technique and most efficient machine settings such as your drag factor should remain the same. And, when you go faster you are rewarded exponentially when rowing for calories.

To help, we created a calculator to figure out calories over a certain time to both your average 500m pace and your average cal/h pace, giving you the total distance.

Hi I once rowed 1140 calories in exactly an hour on the concept two the resistance was on 10 can someone finally tell me how far I went ? I have been trying for years to get this information I can’t get near it now how good was I over the hour ?

Great post. I was checking continuously this blog and I am impressed! Extremely helpful info specifically the last part 🙂 I care for such information much. I was looking for this particular information for a long time. Thank you and best of luck.

Good article. Always looking to improve yet balance outputs to avoid overworking. I am a new rower (just over 400,000 meters) and at 55 it has been an excellent way to improve overall health. I look forward to more content from you guys.

Hey there, I was wondering.
If I did your 20 minute rollers and it says I did 3756 meters, how many calories did I burn? Sorry if it’s hard to calculate that. I like to keep track of my calorie burn everyday. Thank you so much and also thank you for your true, awesome, all real videos. This is something I need to help me workout. I follow your rowing daily. It helps a lot to see your pace.

Hey Michelle! Thank you for following our videos. To determine the number of Calories burned, you first need to know the values for the following: Your weight, The average Calories/hour burned for your entire workout as displayed by your monitor. Alternately, you can us at [email protected] for more info. 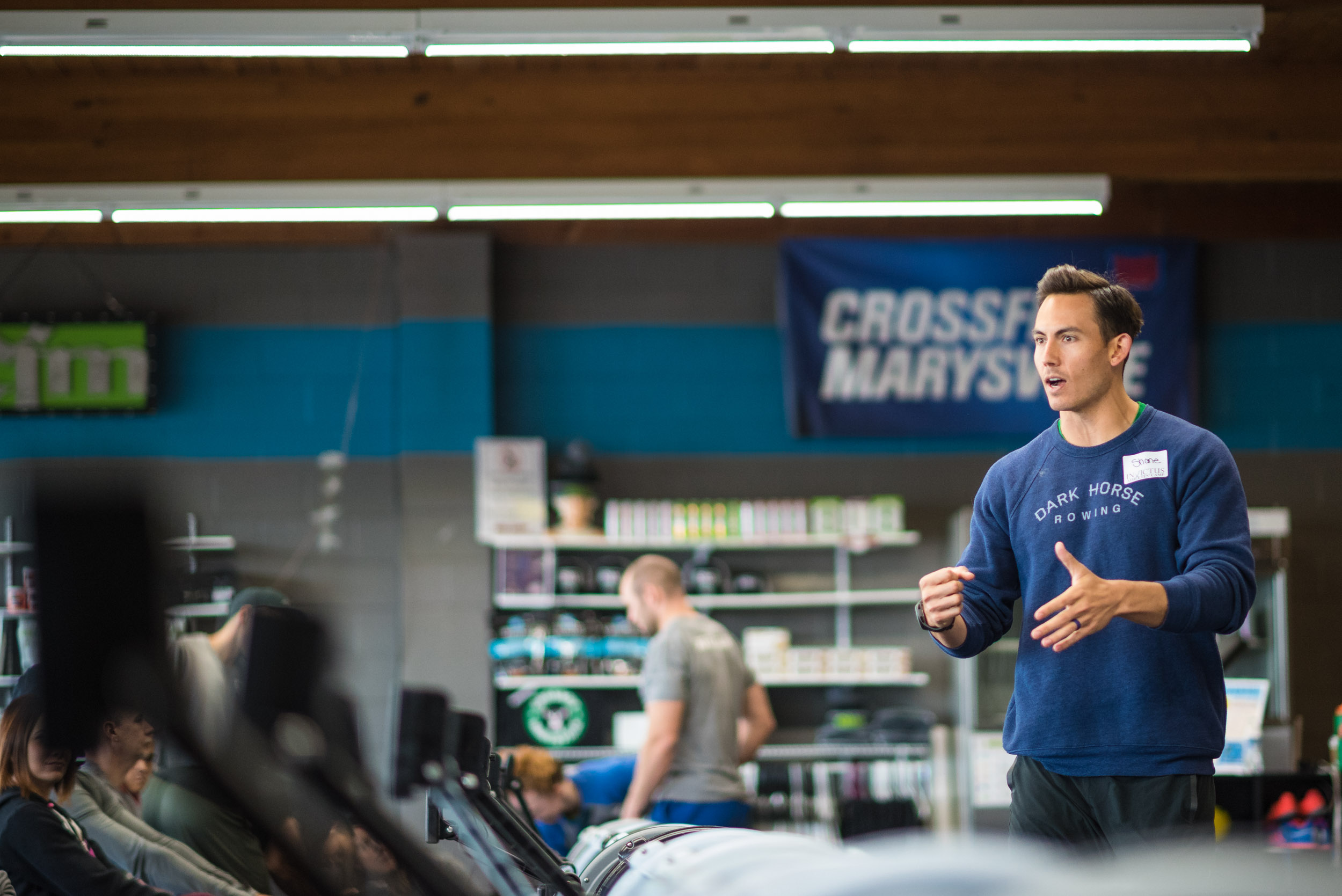 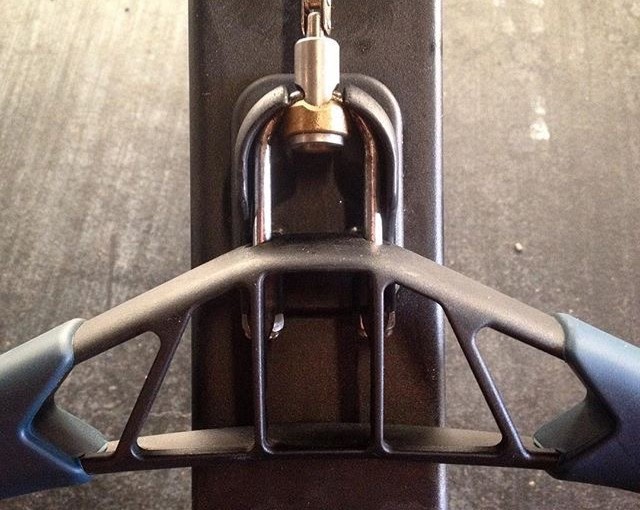