The Mechanics of Breathing While Rowing

One of the most common questions we get from people learning to work at a higher stroke rate when rowing is, “How do I control my breathing, and stop gasping for air all the time?” So this week we’re going to have a little bit of a deeper look at the respiratory system and aim to understand the reasons behind why we struggle the first few sessions we get that SPM up into those high gears of rowing.

So first thing’s first, we have to understand that this process is a completely natural process as your breathing rate is controlled by the brain and the nervous system. It is under the unconscious control of the respiratory centre that is found in the medulla oblongata.

This respiratory centre receives information from chemoreceptors around the body. They are found in the heart and the carotid artery, which is in the back of the neck. They monitor acidity of the blood because the body ceases to function if its internal environment becomes too acidic (think that last 500m of your 2km TT, that’s the point your body really knows things are going south!).

When the body starts to produce more energy, such as increasing the stroke rate you are working at each minute, more carbon monoxide is produced by the aerobic energy system. The breakdown of glucose in the presence of oxygen produces energy but also carbon dioxide and water. The carbon dioxide becomes dissolved in water, forming carbonic acid. This weak acid raises the pH of the body and this is picked up by the chemoreceptors, which respond by raising the breathing rate to expel more carbon dioxide and restore the pH of the blood.

Want to know more about breathing and how we can use the mechanisms of respiration to really help you row faster? Read more next week when we look at the respiratory system and our lungs and their capacities.

Yours in fitness, education and respiratory control

Photo by Valeriia Bugaiova on Unsplash 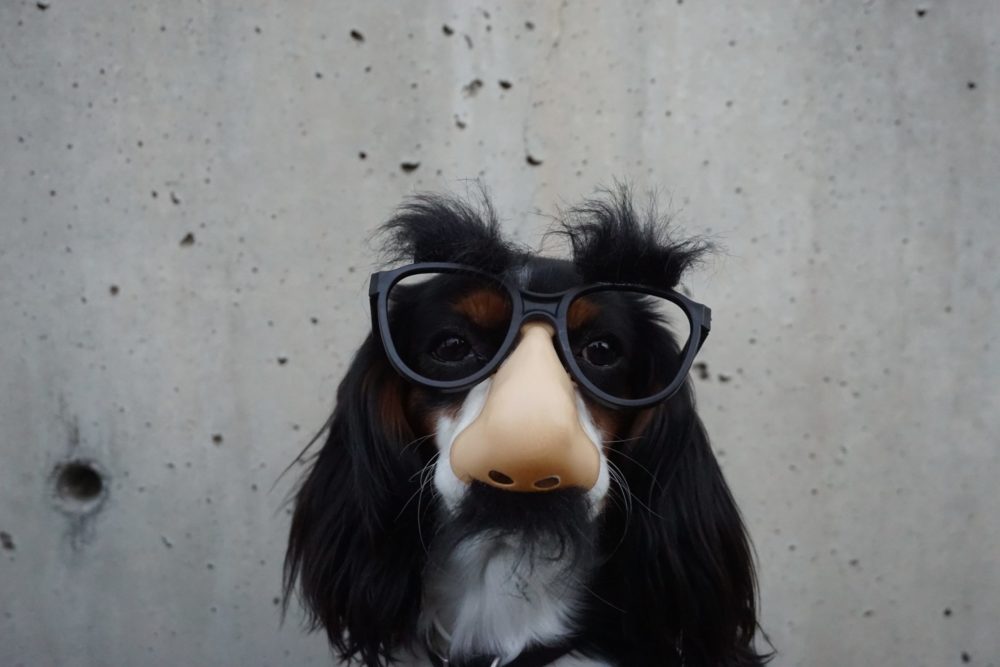 Top 5 Questions That Will Annoy Every Rower
Previous Article 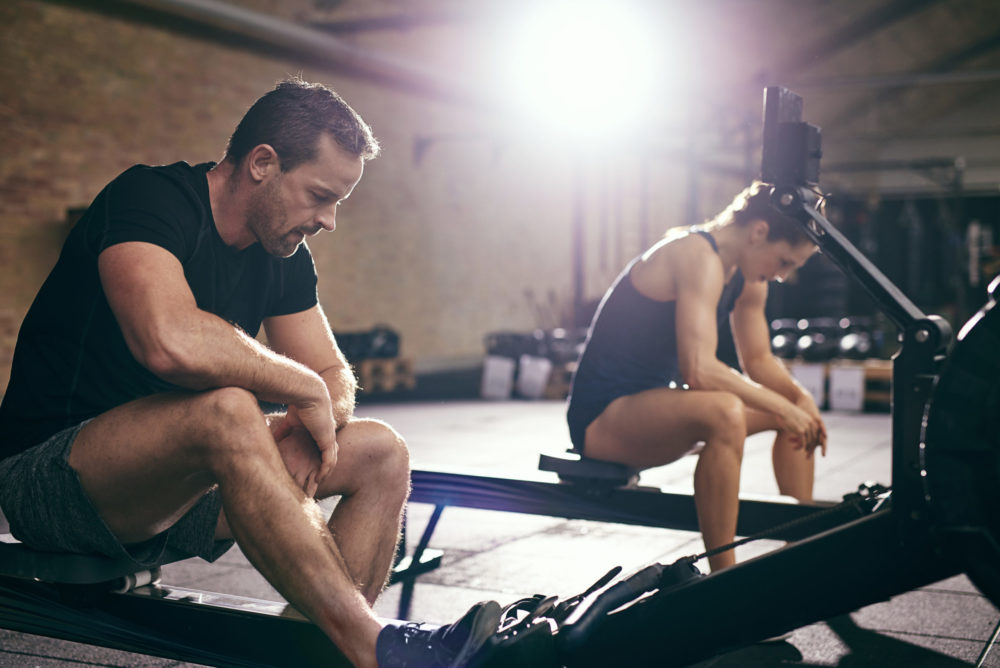 The Mechanics of Breathing: Part 2
Next Article
About Us