Educational
My first encounter with a Concept2 indoor rowing machine was when I walked into a Joplin, MO CrossFit box in 2012. It barely caught my eye. It was just sitting by itself in the corner collecting dust. I thought to myself “Where did they get that? A retirement home?” It wasn’t until the 2013 CrossFit Games and the infamous “Row 1” and “Row 2” workouts (which rattled and shocked the CrossFit community) that I realized how integral this piece of equipment was about to become.
Why and how is it possible that a simple piece of equipment could shift the entire direction of a sport and the programming that followed the 2013 Games? Could it really have been that unexpected? After all, it’s supposed to be “constantly varied”, right? 2013 may have been the year the rowing machine made its mark, but it actually began way before then. Allow me to “drag” you back in time as we take a look at the history of rowing at the CrossFit Games…

Rowing is Alpha and Omega

It all began in 2007, where the very first workout of the first CrossFit Games began with a 1000m row. At the 2015 Reebok CrossFit Games both of the last 2 Events “Pedal to the Metal 1 and 2” included a 24 calorie row.

The 2008 CrossFit Games is the only year when a rowing event wasn’t included in an event. Although thanks to Concept2 a rowing challenge was held at the Ranch in Aromas. Rowing has always been part of the 10 modalities in CrossFit and its popularity and acceptance is increasing over time. In 2015 rowing was the 3rd most popular movement programmed in CrossFit workouts.* There were 2 Open, 2 Masters Qualifier, 19 Sectional, 34 Regional and 14 CrossFit Games events that included rowing in a variety of forms; totaling 71 workouts.** 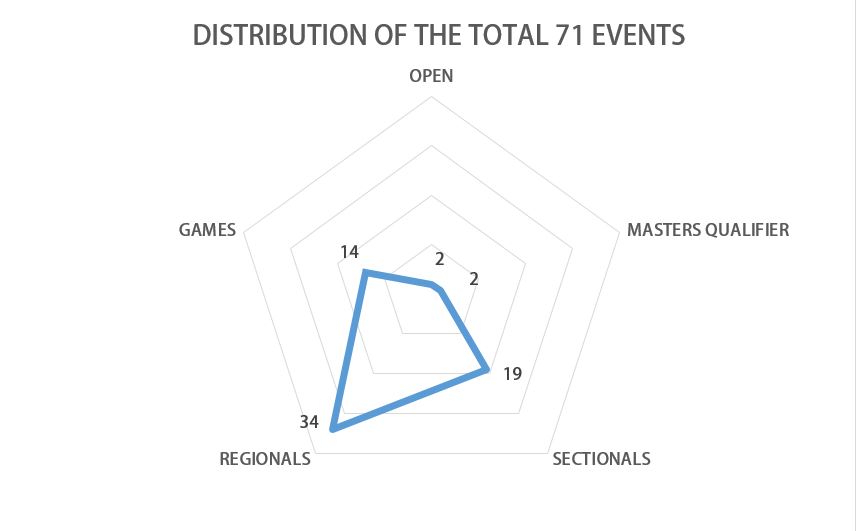 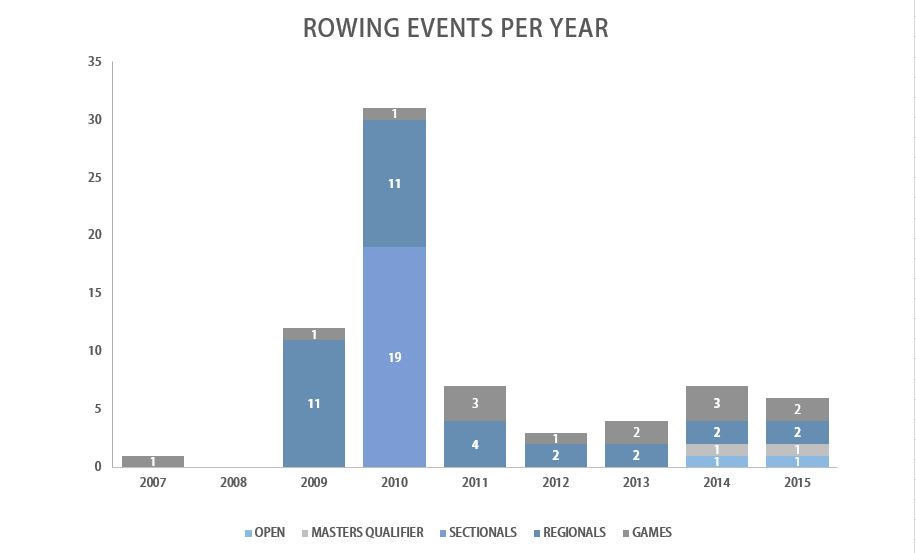 From all of the events, 6 were AMRAP style and 65 were task oriented. In addition, 16 were for calories and 55 were for meters, while 23 involved transitioning in and out of the rower for multiple rounds

As you can see, rowing is now and will continue to be, an essential part of the CrossFit Games from the Open all the way to the Games. The next Open is always around the corner (possibly with rowing included) and it’s never too late to improve your rowing skills. Personally, we suggest a program focusing on your 2K or 60-70 calories with a time domain from 5-10 minutes.
“There are some movements that are staples in determining and testing fitness. The rower is one of them”
– Dave Castro, CrossFit Games Director on 14.4
*Based on the Beyond the Whiteboard article “BTWB 2015 CrossFit Fitness Report” published on 12/28/15 by Daniel O’Brien
**In 2009 and 2010 the Sectional and Regional workouts were not unified, meaning that there were different workouts each event per section or region. 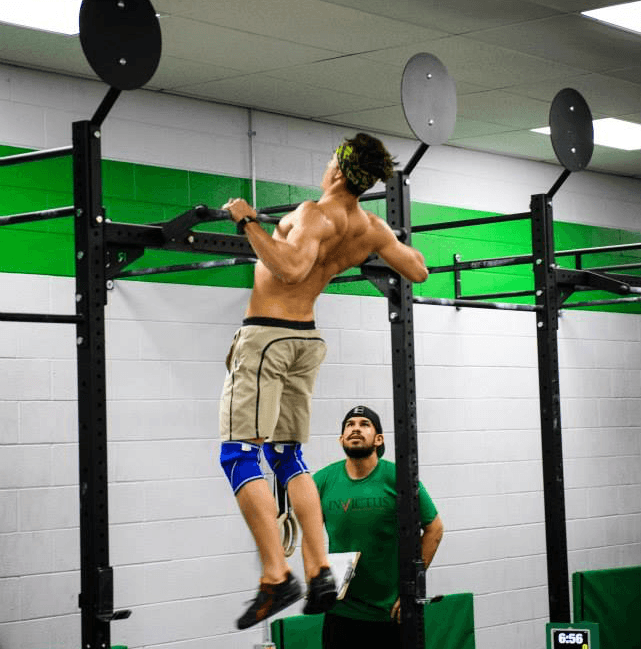 How to Win Jackie Every Time
Previous Article 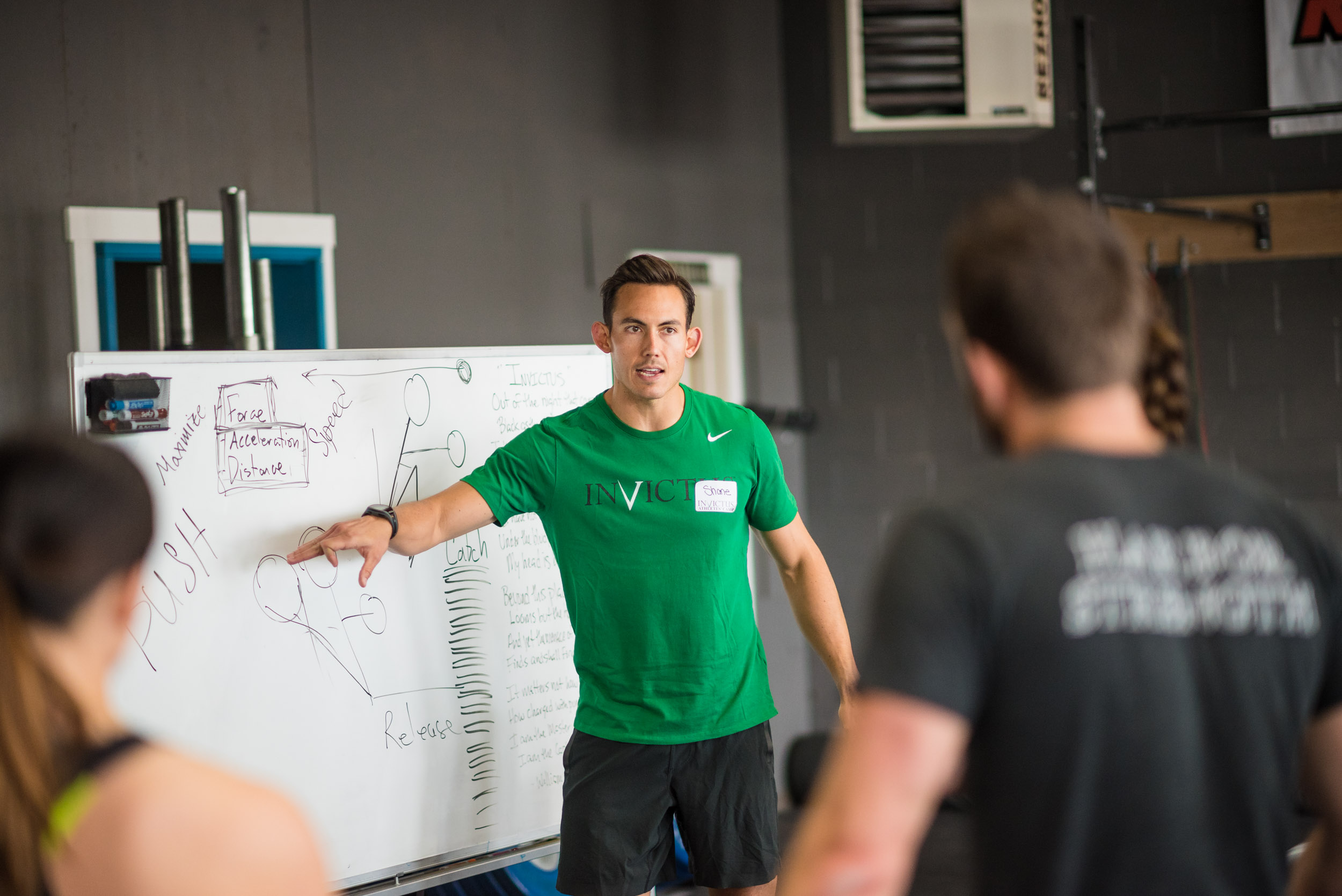